May 2017, this weekend I completed one of the UK’s most challenging endurance events, the 112-mile footrace between Filey and Helmsley, called simply and inaccurately the Hardmoors 110. Conceived by my friend, Jon Steele, the beautiful Cleveland way is used to create a now infamous footrace, that takes in both the stunning coastline and moorlands of North Yorkshire.

Ten years old, this year, the event is known for its’ difficulty, comradery, and the race organisers ambivalence to reporting accurate distances.

There is something of a fondly dispensed sadism woven into the event, not least the requirement to ascend and descend Roseberry Topping, at mile sixty-three, for no discernible reason other than it’s there and makes the route longer and harder. Jon’s acerbic wit, adds to the charm of the event; a favourite sign declares that “if you quit now, you could be in the pub in just a few minutes.”

What started as a very low key, almost counter-culture event, has followed the explosion in long distance running and grown from just sixteen participants in its inaugural year to closer to two hundred in the 2017 edition.

I won’t win this race or any other for that matter if I did, which I won’t, there’d be no prize money, perhaps a small plaque and a big box of running gels; why enter ultra-marathons then? The training helps keep me healthy; I enjoy the physical and mental challenge, I find it intoxicating to toe the start line of a race where I can’t know until I try if I can finish it. I have made many awesome friendships and seen some of the most beautiful scenery in the world running, at home and abroad.

While I didn’t win the race or even an age category, I am extremely pleased with the result. My time of 30 hours and 26 minutes, placed me around thirtieth in a field approaching two hundred. I experienced that oft spoken of, but trust me rare beyond belief, runners high. A storming run through the hilliest section of the race between miles eighty and ninety could only be endorphin fuelled.

There is necessarily a huge retinue of volunteers, support crew, friends, supporters and families involved. The Hardmoors race series is famed for the spirit and generosity of the ‘Hardmoors Family’. I was supported by Tim Bateson and Phil Turton, both of whom I had crewed in previous editions of the race; my turn this year saw us complete a three HM110 racing and crewing trilogy together. I am/we are rather proud to report a perfect record, each of us completing this race at our first attempt. A successful weekend, with a great result and a neat conclusion to Tim, Phil and I’s Hardmoors 110 trilogy.

My race calendar is clear now through to September when I run my local hundred mile race the Robin Hood 100; the focus between now and then is getting leaner and faster so that I can set a hundred mile PB. 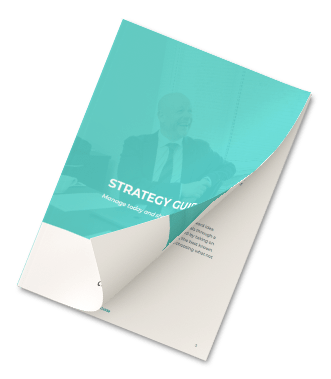